NFTs, short for non-fungible tokens, made headlines when American artist Beeple’s work, Everydays: The First 5000 Days, was sold for US$69 million in March 2021. With such exorbitant amounts being splurged on digital assets, the most popular NFT projects have lured more people to invest in the metaverse.

Today, several NFT projects are launching each day. From world-renowned singers to movie stars and public figures, everyone is investing in digital assets and flaunting them on social media, which is leading to an exponential increase in NFT sales.

CryptoPunks was one of the first non-fungible token projects on Ethereum. Launched in 2017 by Larva Labs, they were algorithmically generated and have a collection of 10,000 unique collectable tokens. The company collaborated with two Canadian software developers to create this collection.

The characters in this NFT project look like a pixelated version of punks that can be bought, sold or bid on. The collection includes punks, which are the most common form. There are another 88 zombie punks, 24 ape punks and nine alien punks in the collection.

These punks come in special background colours that enable buyers to know about the status of the digital asset. A red background denotes that it’s for sale, while those with purple background signify bids are ongoing for the character. However, if the background colour is blue, the punk is not for sale.

The CryptoPunk sold at the highest price was an alien avatar worth US7.58 million.

American rappers Jay-Z and Snoop Dog, along with tennis player Serena Williams, are some of the famous CryptoPunk NFT holders. 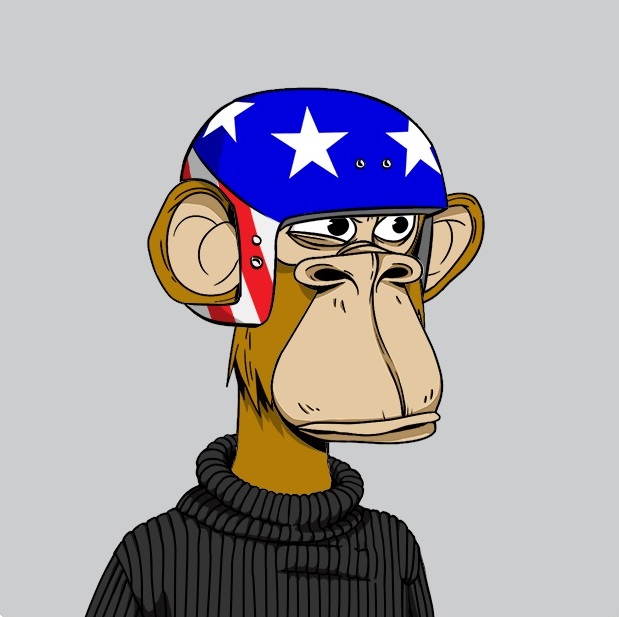 One of the most famous NFT collections in today’s time is the Bored Ape Yacht Club (BAYC). Some well-known names who’ve invested in BAYC include talk show host Jimmy Fallon, musician Future, music producer DJ Khaled and YouTuber Logan Paul. The latest celebrity to join the bandwagon is American rapper Eminem, who currently owns a digital art that looks like him. He also uses it as his Twitter profile picture.

Made by Yuga Labs, BAYC features animated apes that have varied characteristics and rarities and inhibit the Ethereum blockchain. The NFT project has a collection of 10,000 unique Bored Apes.

Launched in April 2021, their prices have skyrocketed in a matter of months, making this collection one of the fastest appreciating collectibles in the industry. Those who possess these NFTs are given a Yacht Club membership card, which has many perks, including invitations to private concerts in the digital world.

The highest price that a BAYC NFT has been auctioned for is 769 ETH or US$2.3 million. 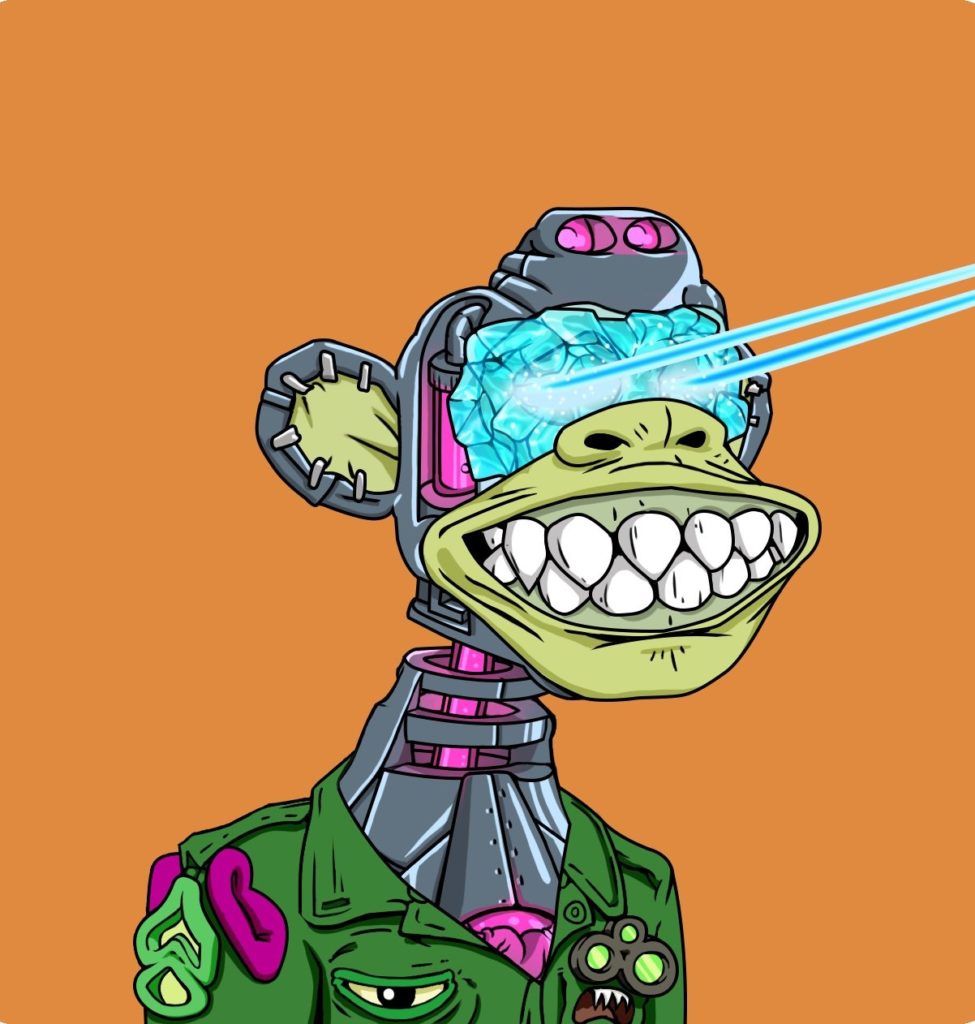 Mutant Ape Yacht Club (MAYC) is a unique collection of apes created as a separate project by the makers of the BAYC.

MAYC was released in August 2021. There were 10,000 Mutant Apes in the collection, which were sold instantly for USD 96 million. But this is not where the ‘mutation’ stopped.

According to CoinGeko, MAYC could be created using a “vial of mutant serum or by minting a Mutant Ape in the public sale.”

What this means is that BAYC creators added a unique system that not only greatly benefited holders of the original Bored Ape NFTs but also raised the popularity bar of the Mutant Apes.

They introduced a new NFT, known as “Serum”. Holders of the Bored Ape cards could add the “Serum”, of which three types are available including mega mutant serum, to their ‘apes’ and convert them into Mutant Apes.

This meant that all 10,000 of the Bored Apes could be converted into an equal number of Mutant Apes. Adding to the already released mutants, the total number of NFTs in the Mutant Apes collection thus reached 20,000.

MAYC NFTs are slightly affordable as compared to the Bored Apes that are currently being hoarded by celebrities and venture capitalists alike.

A Mutant Ape can cost around US$32,600. Some celebrities who own the Mutant Ape Yacht Club NFTs include American rapper Lil Baby, actor Drake Bell, NBA legend Shaquille O’Neal, and Ethereum co-founder Taylor Gerring, whose mutant ape was made after exposing a Bored Ape to a mega mutant serum. 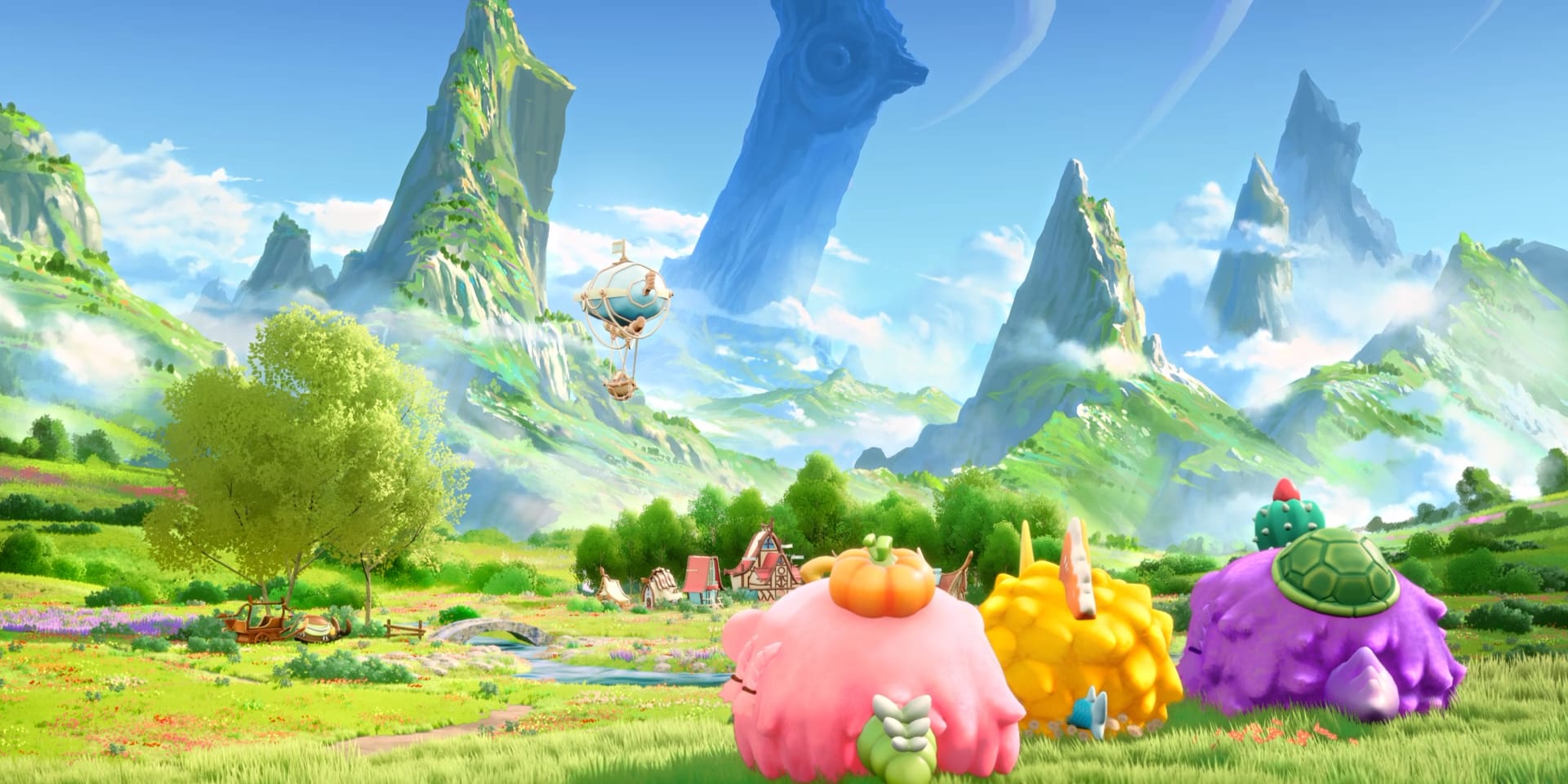 Another top NFT project to know in 2022 is the game Axie Infinity. It is a play-to-earn blockchain game. The game that resides in the metaverse was originally launched in May 2018 and has gained a lot of popularity over the last year.

The official website explains the game as a “universe filled with fascinating creatures, known as Axies, that players can collect as pets.”

It further states, “Players aim to battle, breed, collect, raise, and build kingdoms for their Axies. The universe has a player-owned economy where players can truly own, buy, sell, and trade resources they earn in the game through skilled-gameplay and contributions to the ecosystem.” 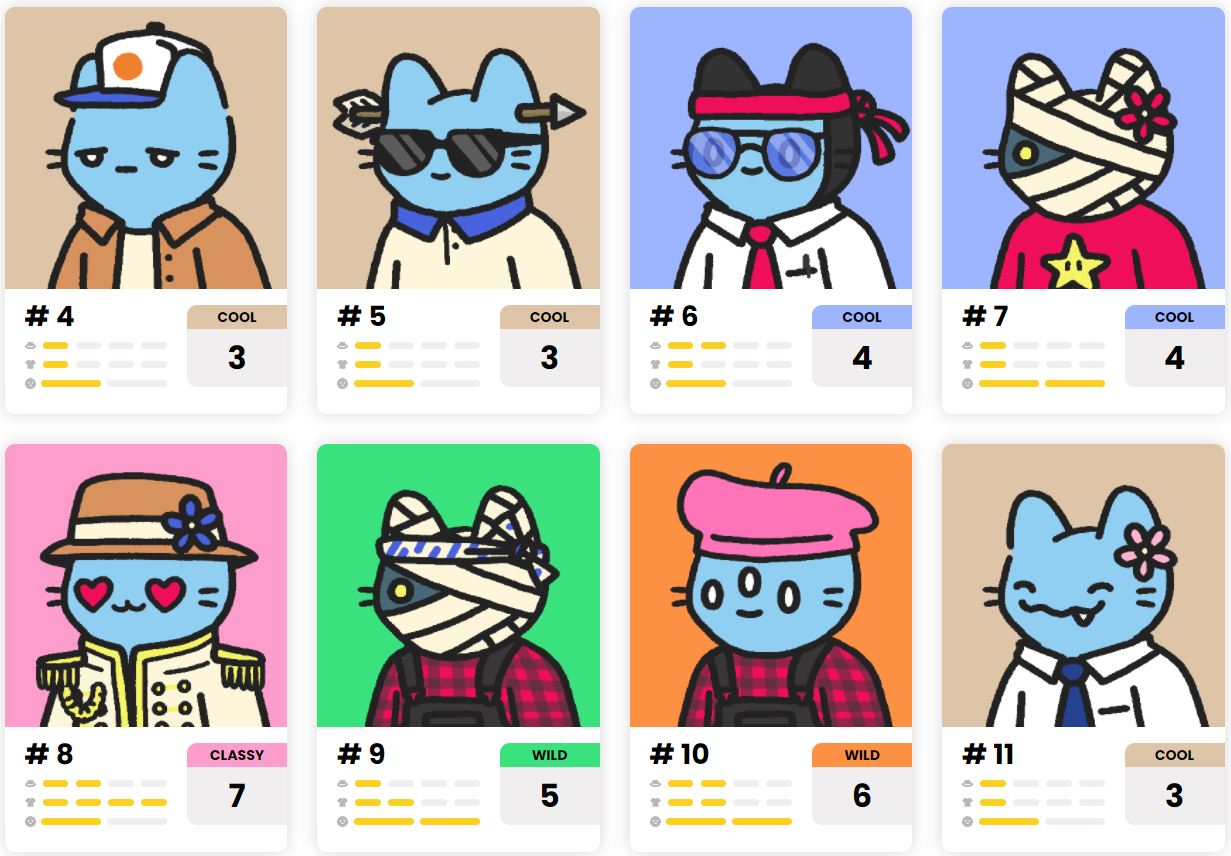 Another collection in the NFT space that have been making headlines are Cool Cats, and it exists on the Ethereum blockchain. Launched in June 2021, it consists of 9,999 unique characters that are based on a blue cat animation. But what makes each of these characters unique is the combination of the varying facial expressions, traits and attires.

One of the coolest things about this NFT is that the developer can breed the characters for a future generation. Till now, the highest bid that has been made is for a Zombie cool cat that was auctioned for US$3.5 million. These NFTs can only be used as art till now, and their owners can be part of various events and community giveaways.

Mike Tyson is one of the few celebrities who owns Cool Cats NFTs.

Launched in July 2020, Decentraland is one of the newest projects among NFTs.

Topping the Ethereum blockchain, Decentraland allows the user to enter the world of virtual reality where they can buy land, build homes and create avatars. Not just that, owners can even trade the digital collectables that they make.

Buying lands here can cost you a hefty amount. According to a report by Business Insider, plots of land were sold for USD 15.53 million in Decentraland in November 2021.

Paris Hilton is among the celebrities associated with Decentraland. 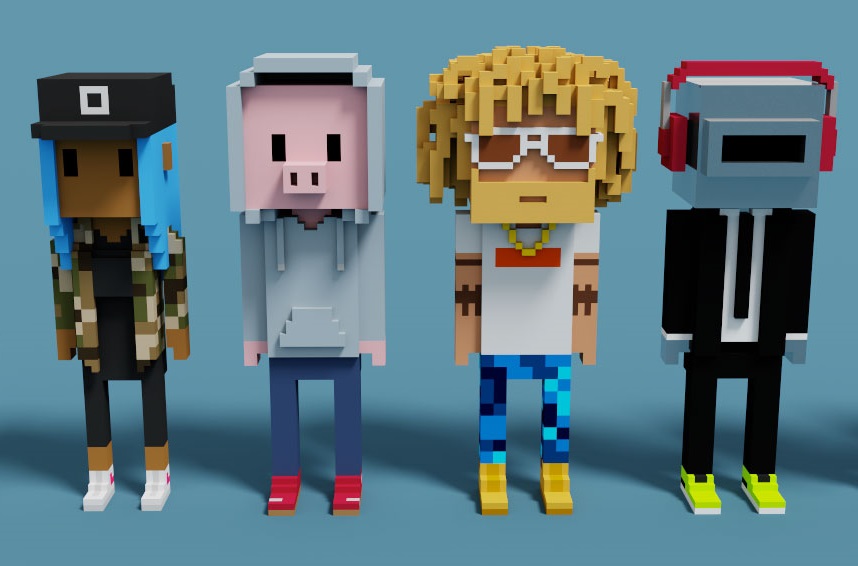 Larva Labs created Meebits in May 2021. Following a similar vibe as CryptoPunks, Meebits is a pixelated 3D avatar that can be used in the virtual world. The NFT collection comprises 20,000 unique characters which can be rendered. Their prices can go up to 100s of ETHs, depending upon the rarity of the characters. The average price of an NFT, however, is around US$14,700.

Hong Kong actor and singer Shawn Yue Man-lok is a Meebits investor. Crypto Twitter influencer Soby is also among other celebrities who have quite a few Meebits in their possession.

popular projects about lifestyle
Read The Rest at
lifestyleasia.com

Crypto carbon offsets market: What is it and...

KOKOSWAP has Launched an Exclusive NFT...

4 New study reveals the countries most curious about...