Regulators in Spain are tightening the rules on how social media influencers and others can advertise for cryptocurrency.

The government in Madrid said it would require “influencers” with more than 100,000 followers on social media to give at least a 10-day notice in advance before posting messages urging people to invest in any digital coins.

Crypto advertisers must show the content of their messages to the Spanish National Securities Market Commission (CNMV), which is Spain’s equivalent to the US Securities and Exchange Commission, according to Reuters.

Anyone promoting cryptocurrencies must also include a disclaimer warning their followers of the potential risk in investing, as per the new regulations.

Iniesta, a former player with national powerhouse FC Barcelona, told his 25 million followers that he started trading in cryptocurrency using the Binance exchange.

But the CNMV replied to the tweet, saying that “cryptoassets, being unregulated products, carry some significant risks.” 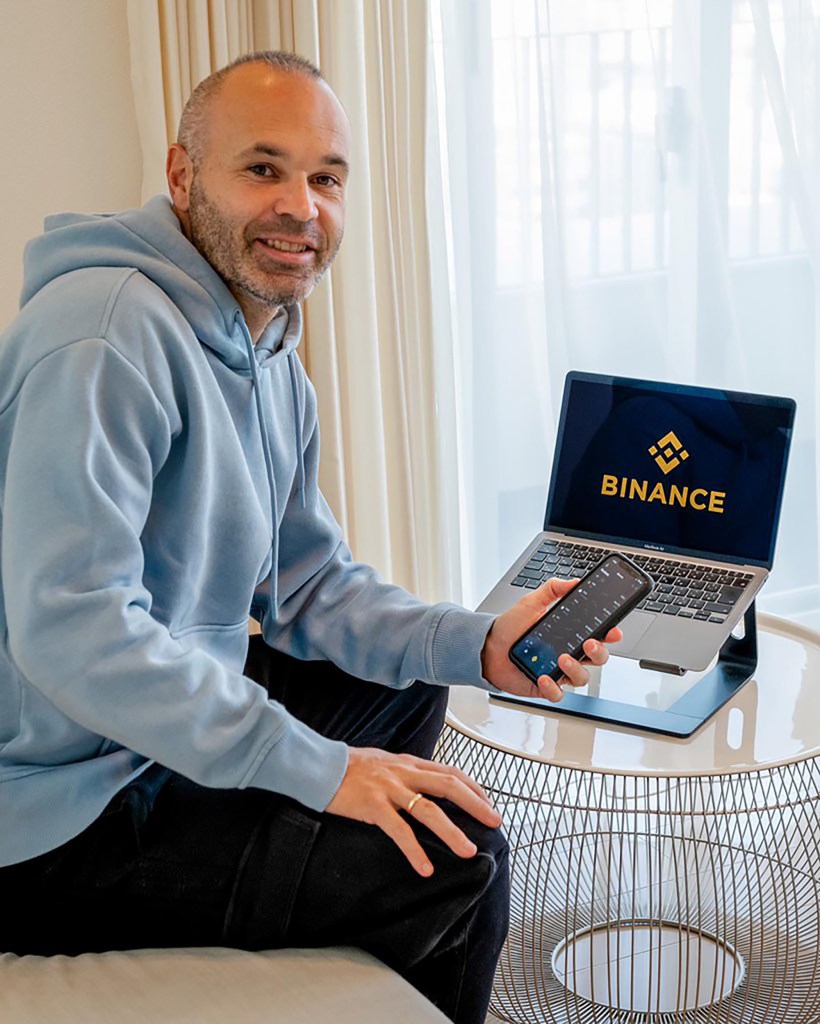 Celebrities with massive social media followings have promoted cryptocurrency. In some cases, that has led to lawsuits.

Earlier this month, Kim Kardashian and boxer Floyd Mayweather were named in a lawsuit filed with Los Angeles federal court accusing them of misleading their fans into buying crypto as part of a “pump and dump” scheme.

Kardashian and Mayweather were accused of making “false or misleading statement” while promoting a crypto token sold by EthereumMax, or EMAX. 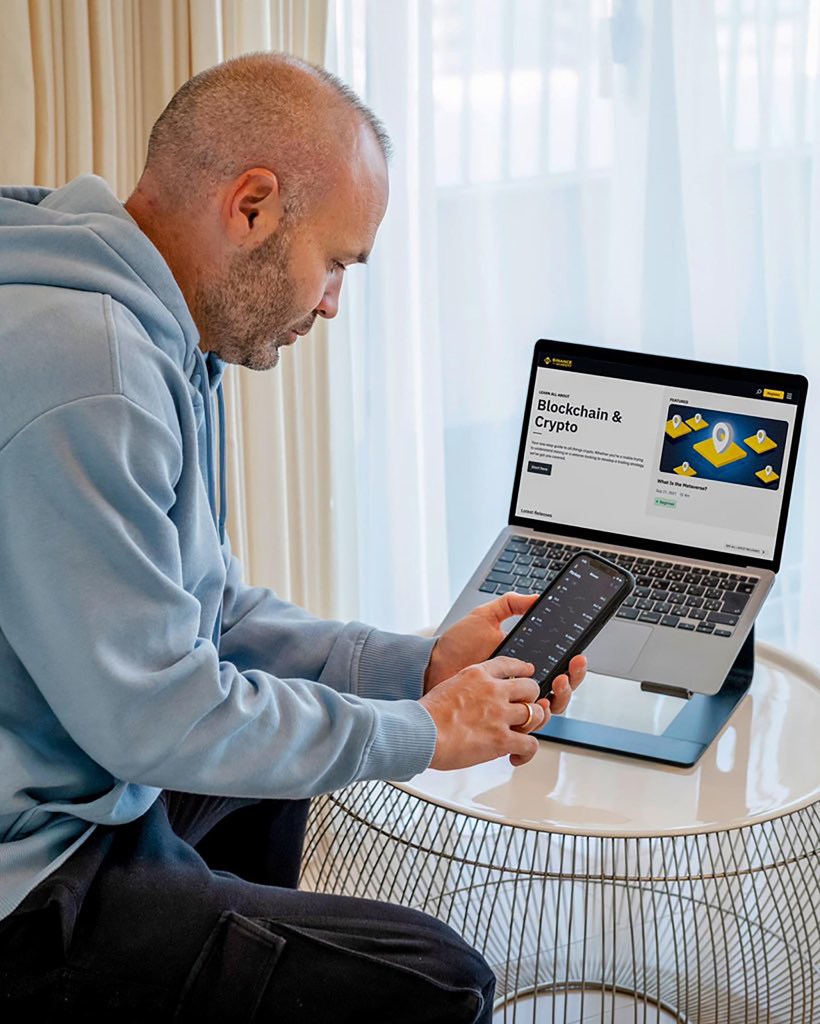 Kardashian promoted an ad for EthereumMax last June on her Instagram account, when she had 250 million followers.

“Are you guys into crypto???? This is not financial advice but sharing what my friends told me about the ethereum max token!” Kardashian wrote.

The posts by Kardashian and Mayweather helped catapult the value of EthereumMax by a whopping 1,300% before dipping to “an all-time low” just a month afterward, it has been alleged. 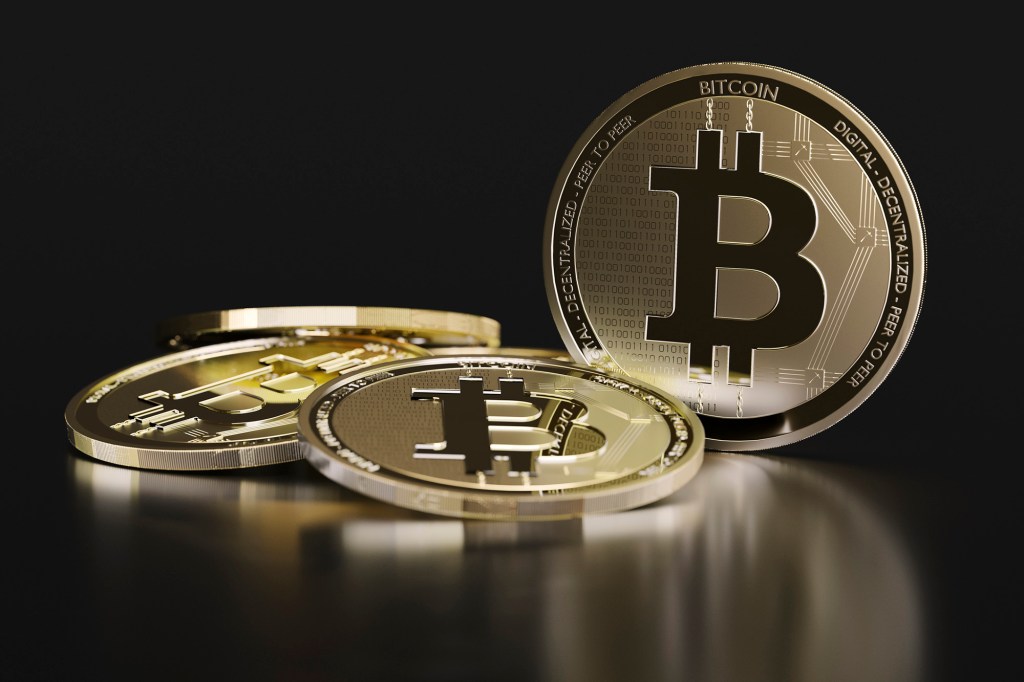 Cryptocurrency has yet to be regulated in many nations.Getty Images/Westend61

Those who purchased EthereumMax between May 14 and June 27 of last year were named as plaintiffs in the lawsuit.

US officials are also trying to figure out how to regulate the global cryptocurrency market that is valued at north of $3 trillion.

Top economic policymakers from some of the world’s leading bodies, including the International Monetary Fund, have called for regulations of digital coins.

2 WISeKey Presented the ID Metaverse at the Building Better...

3 Vitalik Buterin Donates $4 million to the University of...

6 Bitcoin, ether, cardano along with other tokens crash in...