Home /
Crypto /
Bitcoin, ether, cardano along with other tokens crash in a crypto bloodbath, as investor angst over high-risk assets intensifies - Yahoo Finance

Bitcoin, ether, cardano along with other tokens crash in a crypto bloodbath, as investor angst over high-risk assets intensifies - Yahoo Finance 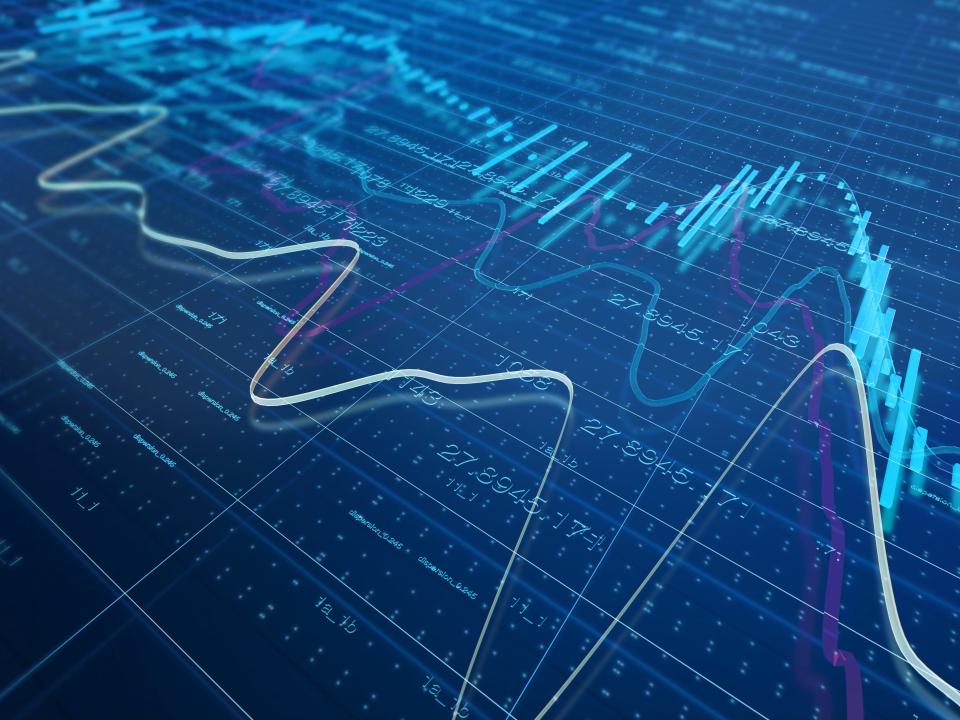 The cryptocurrency market came under fire for a second day on Thursday, as a collapse in a large stablecoin and a broad-based flight from risk assets sent bitcoin to its lowest since late 2020.

Bitcoin plummeted below $25,500 Wednesday, according to data from Bloomberg, its lowest since December 2020, effectively wiping out all of last year's gains. By 5:04 am ET, bitcoin was 11.5% down on the day at $27,960, according to CoinMarketCap.

Other large tokens including ether, cardano, solana, and dogecoin cratered. Ether, the second-largest crypto coin by market cap, lost nearly 20% to trade around $1,896, while solana and cardano both fell by 31%, and meme crypto dogecoin dropped 28%.

"The entire crypto market is crumbling like a house of cards," Alex Kuptsikevich, the FxPro senior market analyst said.

The sharp sell-off comes after major stablecoin, TerraUSD, which is supposed to be fixed at $1, lost its peg to the dollar completely on Wednesday and fell to a low of around $0.30. It was last at $0.60, according to CoinMarketCap, up 24%. Its sister cryptocurrency luna also tanked more than 97% in what analysts termed a "death spiral" that could threaten the confidence in TerraUSD entirely.

Bitcoin meanwhile is now 60% below the record high of $69,000 that it reached last November. Its market value was subsequently punctured, falling below $600 billion from almost double that just six months ago.

The crypto market has weakened dramatically in recent weeks, as red-hot inflation has prompted the Federal Reserve to wind down the ultra-easy monetary policy that it put in place to protect the economy during the pandemic.

As the era of super-low interest rates has come to an end, especially in light of inflation at 40-year highs, bond yields have surged, equities and other risk assets have tumbled, and investors are now assessing the likelihood that the US economy could enter recession in the coming 24 months.

According to CoinMarketCap, the crypto market as a whole has lost over $500 billion in value in the last week alone.

As the Fed has raised interest rates to curb sky-high inflation, the crypto market, along with stocks and bonds, has taken a large hit. After stronger-than-expected inflation on Wednesday, the Nasdaq lost 3%, while the S&P 500 market its fourth loss in five sessions.

Central bankers and regulators alike have expressed reservations about the stability and transparency of the crypto market.

US Treasury Secretary Janet Yellen reiterated the need to regulate stablecoins at a Senate Banking Committee meeting on Tuesday. "I think that simply illustrates that this is a rapidly growing product and that there are risks to financial stability," she said.

One of cryptos main arguments is it can’t be controlled or attacked by a state. So why do people want state regulation?

3 Vitalik Buterin says he wants to turn the world into a...

6 Coinflex: Another exchange gambles away user funds and...

9 Warner's latest web3 move is an investment in virtual...